After twelve years of working on our own tuning events in Hungary, the European scene, and many Medias of the continent keeping count of our Show, which's name become bigger and bigger. Our final goal is not smaller than making the utmost tuning event of the Central-Eastern region of Europe. Next to many private builders from abroad, we've invited dozens of Europe's most beautiful cars, collected by our team during the last season.

In addition to the several hundreds of top hungarian rides, we'll exhibit more than 150 fully tuned VIP cars from Europe! 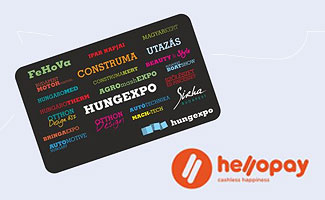